Automotive Tech To Be Highlighted At Fall Nvidia GTC 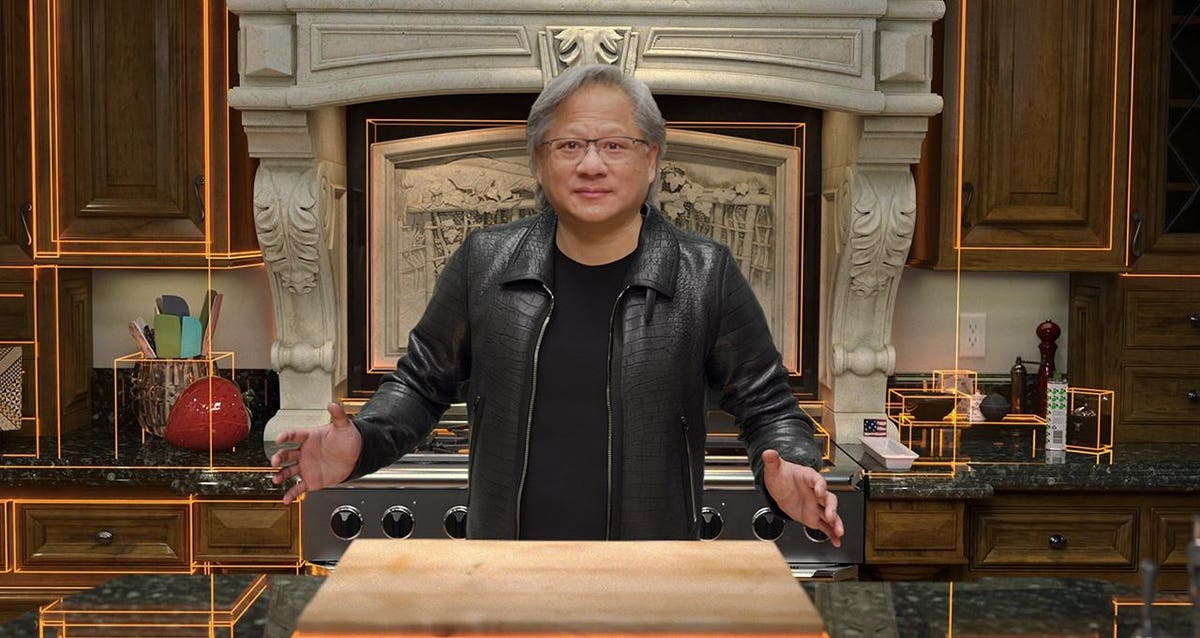 As we approach two years of pandemic, on the whole it has been a tragedy in many ways. But there have been some positive developments as well. Among those is the evolution of virtual conferences and trade shows. While serendipitous hallway conversations are a huge benefit of conferences, no one has the time or resources to attend every relevant event. Thus, having events like Nvidia Fall GTC 2021 online and free from November 8-11 makes it accessible to far more people than could ever go in person. Like past GTCs this event will feature lots of automotive related content.

For those not familiar with GTC, it is Nvidia’s GPU Technology Conference. It’s a great place for anyone interested in learning about or working with Nvidia’s hardware or software technologies to find out more about what’s happening in the field.

As always, Nvidia founder and CEO Jensen Huang will be doing a keynote presentation on Tuesday Nov 9, 2021where he will no doubt be sharing lots of fascinating nuggets about the latest in Nvidia technology as well as laying out the vision for where the company is going. While the company started off developing 3D graphics chips to power computer video games, its graphics processing units are capable of much more data centers, simulation, automated driving to of course cryptocurrency mining although Huang is unlikely to discuss that last one.

What he will likely do is provide updates on the Drive Sim Omniverse platform, introduce some new partners that are utilizing Nvidia technologies in the vehicle and probably talk about some of the applications that will be debuting the new Orin system on a chip in 2022. Among the companies rolling out Orin-powered vehicles next year are Volvo, Polestar, Xpeng and others. The keynote may also feature some news on how Nvidia is going to enable the building of high-definition maps for automated driving following its recent acquisition of DeepMap. Jensen Huang’s keynote premieres at 9am CET on Nov 9, 2021and will be replayed at 11am EST/8am PST.

On Monday Nov. 8, the day before Huang’s keynote, there is a full slate of sessions specifically focused on driving. Among the many speakers that are presenting that day are Ödgärd Andersson, CEO, Zenseact, Guillaume Binet, VP of Software Infrastructure, Motional, and Axel Gern, CTO Autonomous Technology Group, Daimler Trucks among others.

Roy Fridman, VP Business Development, Foretellix will talk about the challenges of ADAS and AV Safety – Dealing with an Infinite Test Space. The world is such a wide and varied place that it’s simply not possible to test every software revision against every possible scenario on real roads. Simulation is a key component of validating the safety of these systems. However, simulations for safety critical systems are extremely difficult.

A very high level of fidelity is required between the simulation environment and the outside world. That’s where Nvidia hopes its Drive Sim and Omniverse technology can help. Omniverse was announced at a previous GTC and it is essentially a virtual world that matches the behavior the actual world so that AV software gets realistic sensor inputs and behaves exactly the same as it would on the road. Omniverse simulations aren’t just used to develop vehicles driving in the world. BMW is using the technology to design it’s factories including the factory that is building the new iX electric SUV.

There are multiple sessions that focus on the perception systems, the software that tries to understand the world around the vehicle and the infrastructure needed to develop and test automated driving systems. Nvidia’s Clement Farabet, VP of AI Infrastructure and Nicolas Koumchatzky, Senior Director of AI Infrastructure will be doing a talk on scaling machine learning operations for AV development.

This author will also be doing a presentation titled “From Automated Driving to ADAS: Leveraging the Technology for the Masses.” It focuses on how even as the timeline for automated vehicles has slipped into the future, the technology advances including sensing and compute developed for AVs are benefiting the advanced driver assist systems coming to market in the next year or so to make all vehicles safer. The “live” broadcast with simultaneous Q&A will be at 3pm EST on Nov, 9 2021.

All of the sessions are recorded and will be replayed at various times throughout the day for viewers in different time zones. However, during the initial “live” presentations, the speakers will be online in the virtual conference environment doing Q&A. The Nvidia fall GTC 2021 is again completely free and the full catalog of automotive sessions and registration are available at the GTC site.

Hopefully 2022 will bring a hybrid virtual and in-person GTC again, but for now, a fully virtual version will have to suffice.