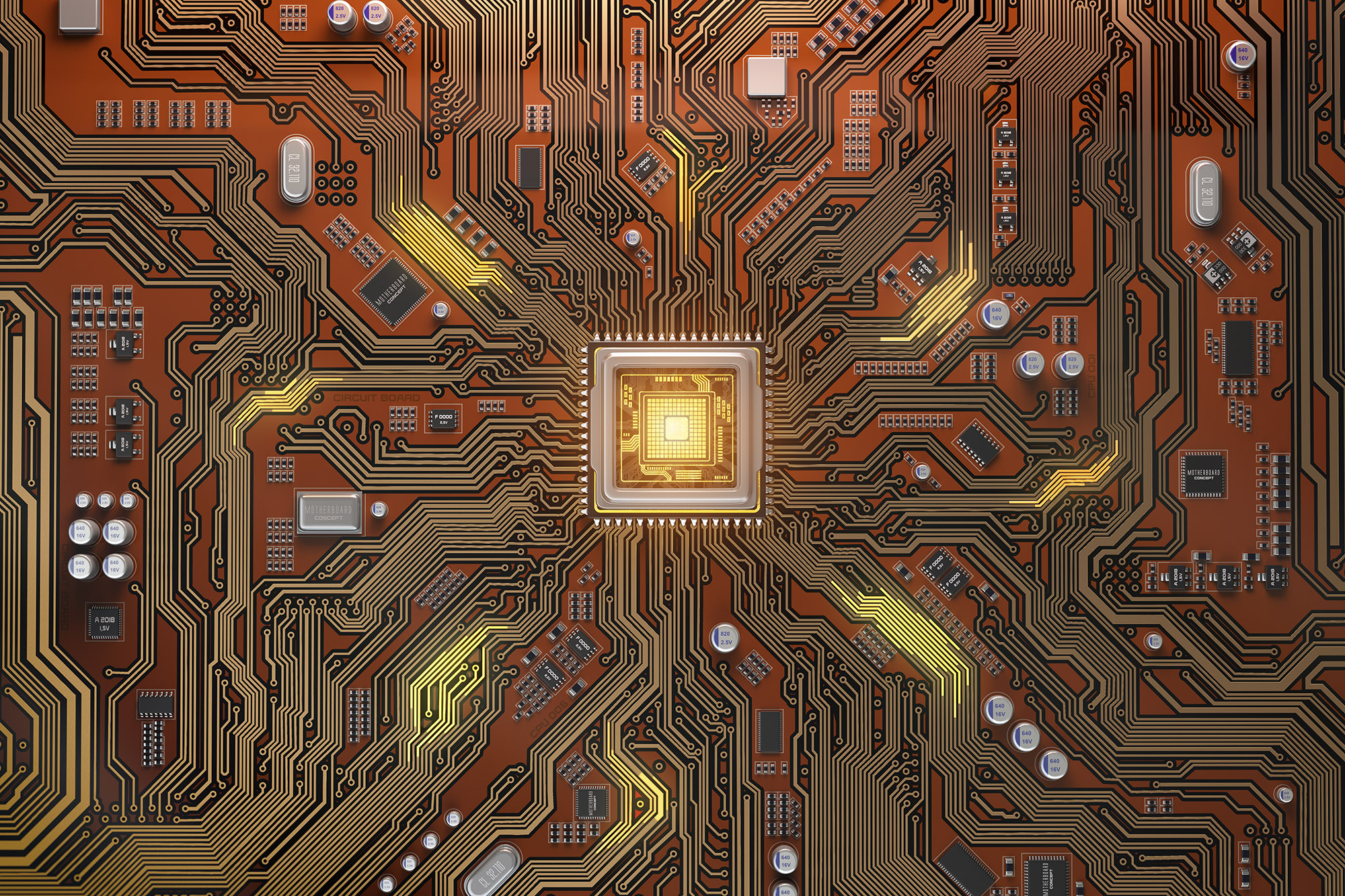 What happens inside of a lithium-ion battery? What’s the best way to predict traffic patterns when multiple modes of transportation are concerned? What are the next generation of cars made out of?

Those questions are kind of a mystery. That’s why automakers are starting to use quantum computing to answer them. Partnering with IBM, manufacturers like Mercedes-Benz are working to accelerate solutions in order to rapidly improve vehicle technology.

“With quantum computing, we are trying to solve business and science problems which cannot be solved with traditional computers,” he explained.

What could have taken decades to research, he said, can be done in a few years. Within a 2 to 3 year timeframe and about 300,000 tracked drivers as data points, IBM and Mercedes-Benz are working to understand the complex chemistry inside of a lithium-ion battery in order to shorten development times for improvements.

IBM vice president of global business services Jurgen Braun, the company’s point-person with Daimler, says that the automaker relies partly on IBM’s technological capabilities to maintain its reputation as a premium brand and to reduce the cost of electric vehicles (EV).

“Thirty to 35 percent of the cost of today’s EVs is related to the battery,” he said. “Imagine, if you reduce that by 10 percent, your electric vehicle could cost four or five thousand less.”

At IBM Research, Dr. Heike Riel leads the quantum computing research team in Europe as an IBM Fellow. She looks into questions for a variety of industries that are looking to cut down development times for complex problems.

For Mercedes and Mitsubishi Chemical, Riel and her team are exploring the chemical reactions inside of a lithium-ion battery and the potential for lithium-oxygen batteries, respectively.

The prospect of lithium-oxygen, by IBM’s calculations, has the potential to weigh less than today’s lithium-ion offerings and provide up to 15 times more energy density.

“So with quantum computing, you can calculate the energy potential surfaces and the energy barriers with those systems,” she explained.

In addition to the research on batteries, Riel says that the use of quantum computing can also speed up the research into new kinds of materials that can be used to build cars. Running simulations that look at how those prospective materials interact with chemical catalysts, such as corrosion, can cut development times by years.

“All of these, with a quantum computer, can make a difference in the future in giving you those calculations and accelerating innovation,” she said.

This type of computing is called quantum chemistry, which aims to simulate complex molecular reactions to find any given compound’s “ground state,” or most stable configuration.

A quantum computer accomplishes this by utilizing qubits (quantum bits) that mirror the behavior of molecules. Five years ago, an IBM quantum computer operated with 5 qubits. Currently, it operates with 65 qubits. By the end of 2023, the company plans to operate quantum computers with 1,000-qubit chips.

Riel has overseen exponentially increasing processing times for quantum computing, which is in a sort of race to match the ever-increasing amount of parameters that her research is built on.

“Optimization problems will become more complex in the future because you have more and more information,” she argued. “We are in a better position to optimize (solutions), but we also need the compute power to do it. A classical computer cannot provide this to you because the problem exponentially increases with the number of parameters.”

Beyond cars, the company wants to use quantum computing to optimize multi-modal urban mobility.

“In today’s world, I think it’s very important that you make travel more sustainable using less fuel and less energy in general,” Wollschlager said. “An EV is not free of CO2.”

For Riel, she believes that this research will lead to a shift in how cities are designed.

“Using quantum optimization and simulation to manage traffic and fleets more efficiently is also an important optimization problem,” she said. “Because in the end, the better you can do it, the higher the quality of your route optimization. The better the result, the more energy you can save, the more fuel or battery you can save. Also the less traffic you have in general.”