Many (if not most) of the BMW R12s that were built before the outbreak of WWII were commandeered by the various branches of the German armed forces once the war began – they essentially took any motorcycle with a displacement of over 200cc.

The BMW R12 was based on the BMW R7 prototype that had been designed by Alfred Böning in 1934. The R7 was a notable motorcycle for a few reasons, it was the first motorcycle equipped with telescopic hydraulic forks, and it utilized a pressed steel frame rather than a tubular steel structure as was used on most motorcycles at the time.

The R12 is powered by an air-cooled, horizontally-opposed (boxer) side-valve twin cylinder engine producing 18 bhp. Power is sent back through a 4-speed transmission to a shaft drive rear end.

The BMW R7 would never enter production, it was packaged away with its plans in a BMW warehouse and only rediscovered 70 years later, when it was restored and shown to the world. The design innovations of the R7 would live on however, they formed the basis of both the BMW R12 and the rarer BMW R17.

The R12 and R17 were both introduced to the world at the German Automobile Exhibition in Berlin in early 1935. Though similar the two bikes different in a few important ways, the R12 had a simple flat head engine with 18 bhp, whereas the R17 had a more complex engine with overhead valves and 33 bhp.

The R12 quickly developed a reputation for toughness and reliability, it’s simple side-valve engine with its low compression ratio could run on even the lowest octane fuels, a four-speed (hand-shifted) transmission, and a shaft drive system that eliminated many of the complexities of the more common chain final drive.

The BMW R12 has a twin loop pressed steel frame, telescopic hydraulic forks up front with a rigid rear end, and drum brakes front and rear. The top speed is 110 km/h (68 mph) for the single carburetor model or 120 km/h (75 mph) for the twin carburetor version, and it has a dry weight of 162 kgs (357 lbs). 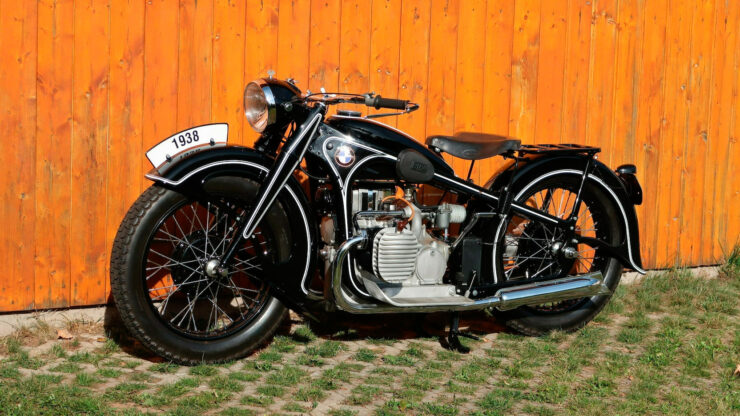 The beautiful art deco styling of the R12 has been lauded for decades, and it remains an influence on the design of some modern BMW motorcycles like the BMW R18.

The German military commandeered most of the R12s in the country after WWII broke out. All of BMW’s production from 1939 to 1942 was consumed by the military and the model earned respect for its unstoppable engine.

The BMW R12 you see here has been restored by one of the most respected experts in the world, Hubert Fehrenbach of Gütenbach, Germany.

“When I would find an R12 in Eastern Europe before the Wall fell, they were always in running condition. The R12 is a real workhorse and maybe the most robust BMW ever built, definitely for the prewar era.”

“The R12 was the first bike with the telescopic forks with hydraulic damping; it was in production between 1935-1941, and they made a lot of them: 36,000, which made it the most popular BMW.” – Hubert Fehrenbach

The period-correct black paintwork has been returned to as-new condition, along with its white pinstriping. This R12 is set up with the single seat configuration with a small rear cargo tray, and it’s fitted with a single carburetor.

If you’d like to read more about this unusual BMW or register to bid you can visit the listing here on Mecum. It’s due to roll across the auction block in January. 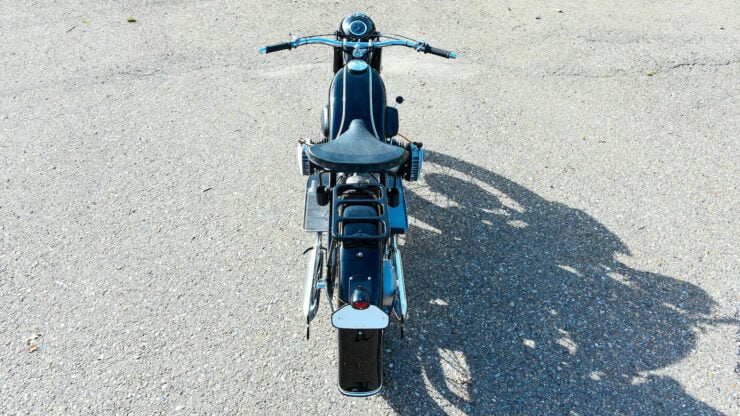 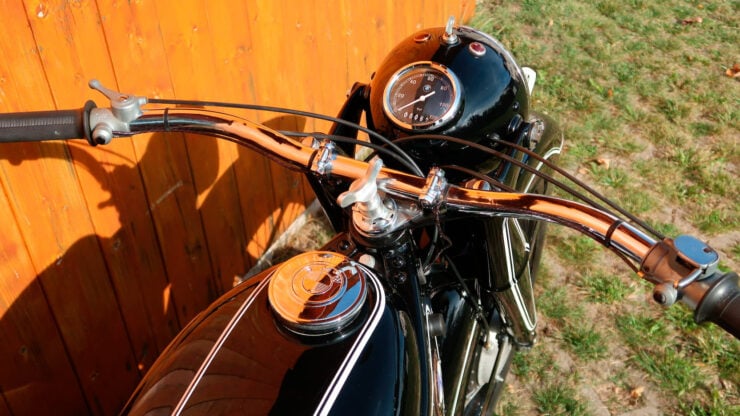 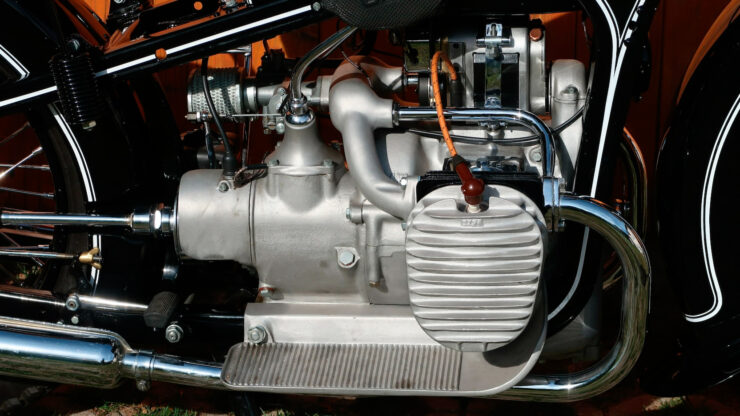 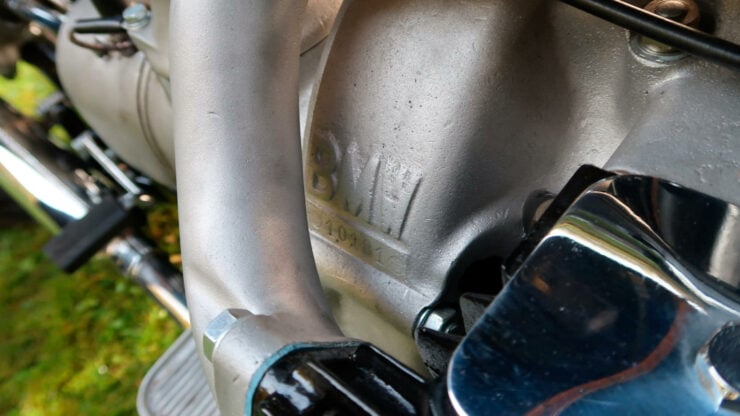 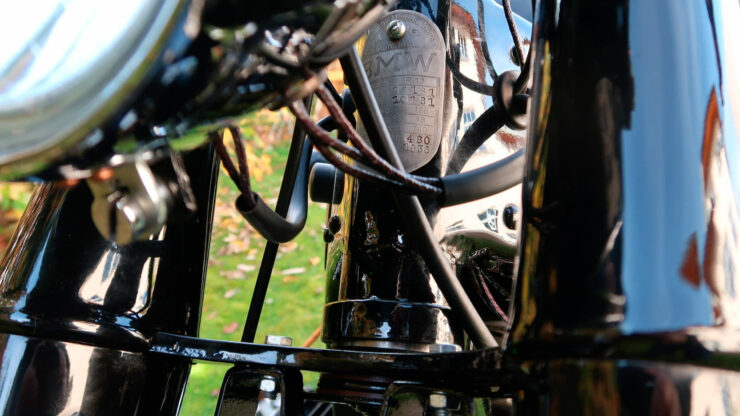 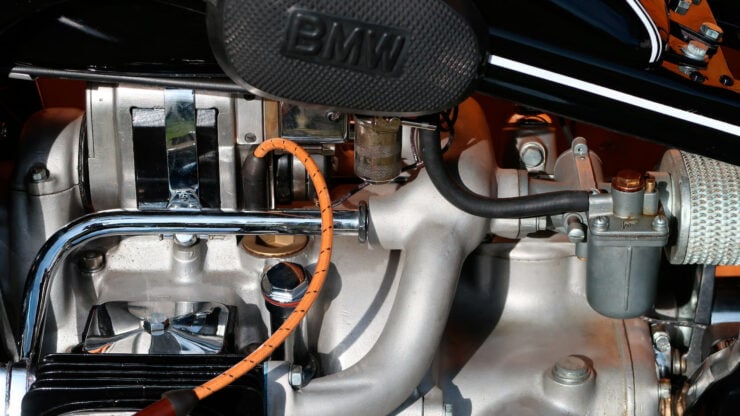 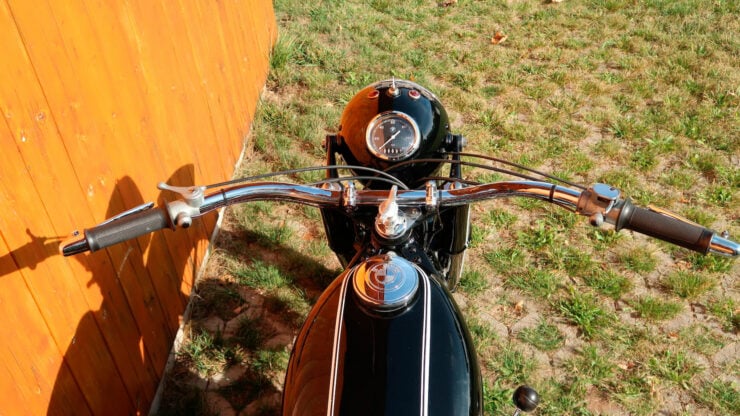 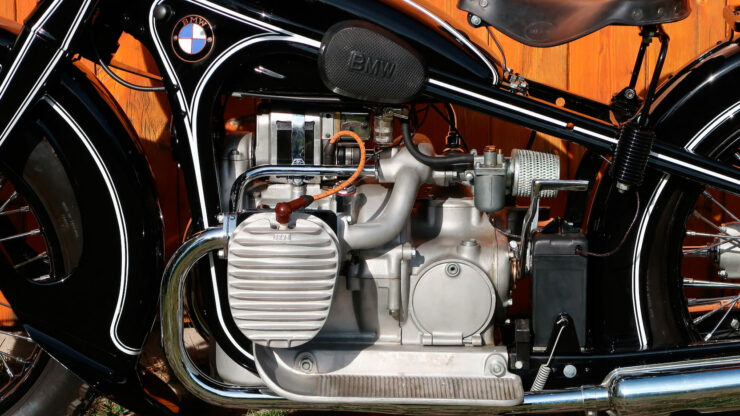 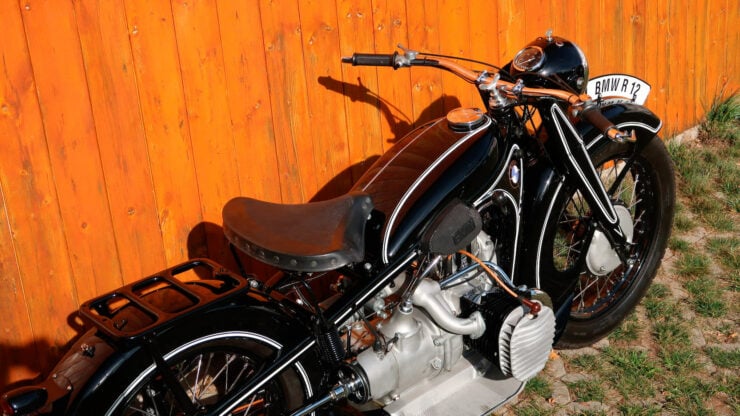 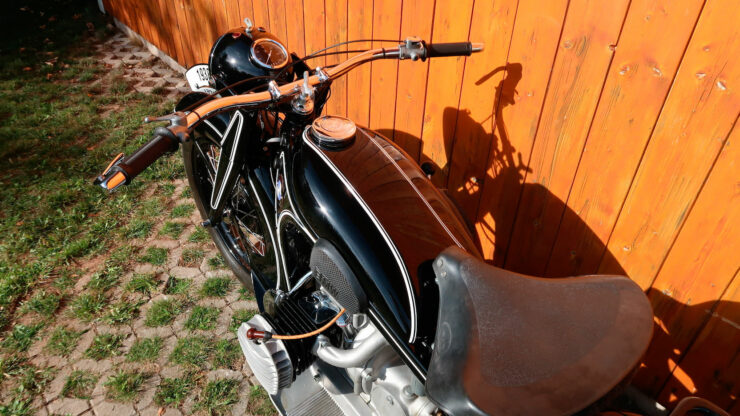 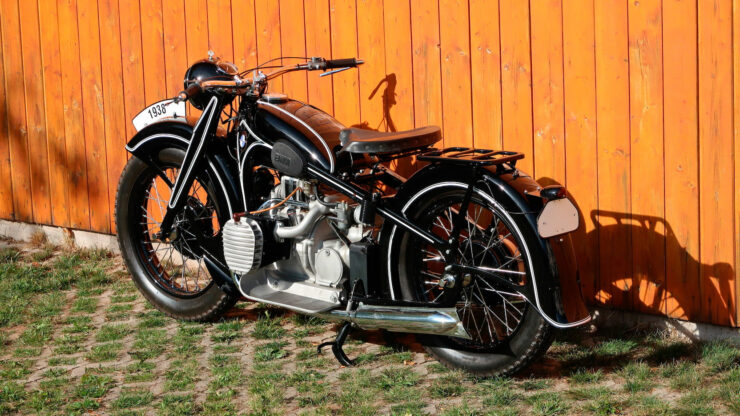 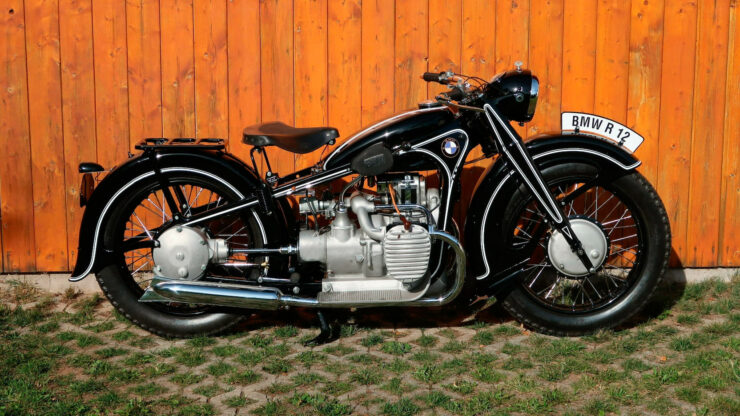 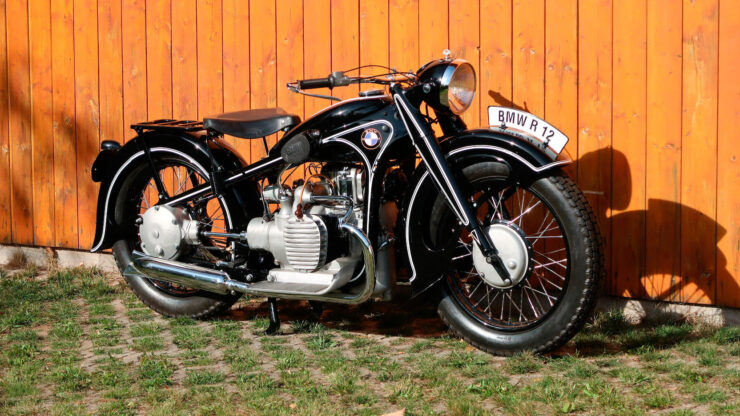 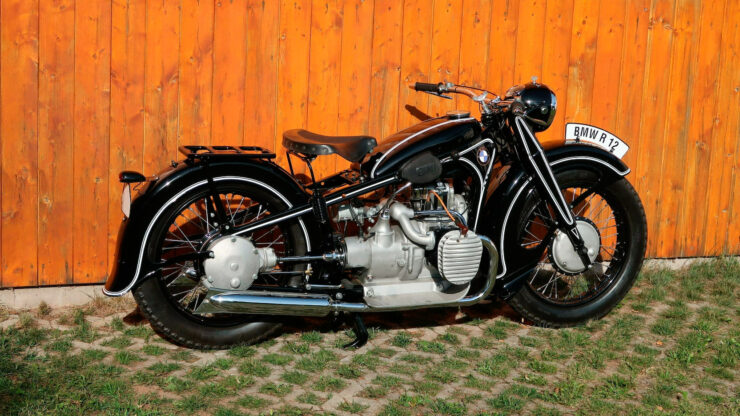 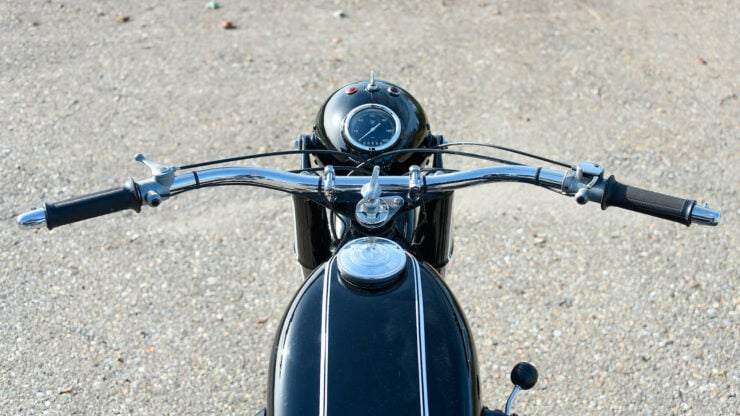 Silodrome was founded by Ben back in 2010, in the years since the site has grown to become a world leader in the alternative and vintage motoring sector, with well over a million monthly readers from around the world and many hundreds of thousands of followers on social media.

HARLEY-DAVIDSON KICKS OFF 120TH ANNIVERSARY WITH REVEAL OF 2023 MOTORCYCLES