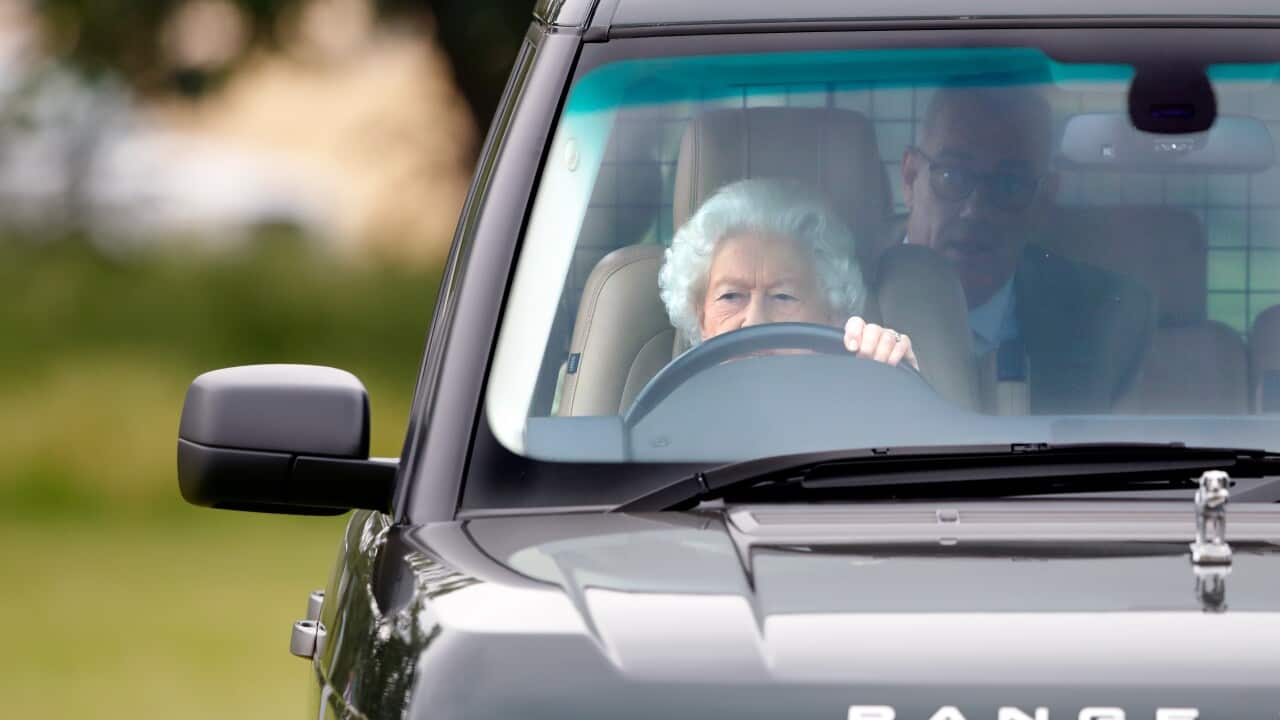 She was never meant to be Queen.
Her ascent to the throne was sudden and unexpected, but Queen Elizabeth II, who has died aged 96, spent the majority of her life in the public eye.

She visited over 100 countries, travelled more than 1.6 million kilometres, and saw out 15 different prime ministers. While her life was extremely well-documented, there are still tidbits from her life that are lesser known to the public.

The Queen didn’t go to school, but she did have private tutors

Princess Elizabeth and her sister Princess Margaret were both homeschooled – the last of the royal family to be taught at home by tutors in the traditional manner.

She studied select areas, with specialised teachers in subjects which included constitutional history. She also learned French from a succession of native-speaking governesses.

When she was 17, and on the cusp of life in the public eye, a 1943 issue of The Atlantic covered ‘The Education of a Queen’, documenting lessons also in swimming, music, singing and horseriding.
In order to allow her to socialise with girls her own age, a Girls Scout company, the 1st Buckingham Palace Company, was formed specifically for her. They met for the first time on 9 June 1937 when she was eleven.

There were twenty Girl Guides, who were children of members of the ‘Royal Household’ and employees of Buckingham Palace.

A headscarf, a Range Rover, and no licence required

As British passports and driving licences are issued in the sovereign’s name, Queen Elizabeth was not required to have either – a privilege held by her alone.

While a driver’s test was not needed – Queen Elizabeth knew her way around a car. In 1944, at age 18, then-Princess Elizabeth joined the women’s Auxiliary Territorial Service (the women’s branch of the British Army) during World War II. There she learned car mechanics and truck driving with media at the time dubbing her ‘Princess Auto Mechanic’.

Although a royal chauffeur was available to Queen Elizabeth, she was still found behind the wheel every now and then, with her vehicles sometimes pictured ‘customised’ with an ornament of a dog on the bonnet.

When the Queen officially became Britain’s longest reigning monarch in 2015, a story resurfaced spotlighting her sense of humour.
It’s the tale of how in 1998 the Queen took Saudi Arabia’s Abdullah bin Abdulaziz – who was from a country that only allowed women to drive in 2018 – on the ride of his life.

Abdullah, then the crown prince, was visiting the Queen’s Balmoral estate in Scotland.

Former British top diplomat Sir Sherard Cowper-Coles, in his book Ever the Diplomat: Confessions of a Foreign Office Mandarin, recounted it like this: “The royal Land Rovers were drawn up in front of the castle. As instructed, the Crown Prince climbed into the front seat of the Land Rover, with his interpreter in the seat behind. To his surprise, the Queen climbed into the driving seat, turned the ignition and drove off.

Women are not yet allowed to drive in Saudi Arabia, and Abdullah was not used to being driven by a woman, let alone a queen.”
Sir Sherard went on: “His nervousness only increased as the queen, an Army driver in wartime, accelerated the Land Rover along the narrow Scottish estate roads, talking all the time. Through his interpreter, the Crown Prince implored the Queen to slow down and concentrate on the road ahead.”
Sir Sherard said the anecdote was verified by crown prince Abdullah, who later became king. The former diplomat called the story “too funny not to repeat.”

Even as concerns around her health emerged last November, the 95-year-old monarch was soon after seen wearing a headscarf and sunglasses driving around Windsor estate.

A wedding gown bought with coupons

Dressed in an ivory silk gown embroidered with stars, and donning a tulle veil secured with a diamond tiara, then-Princess Elizabeth was ready to be betrothed to Prince Philip on 8 September 1947. While the moment still captured the family’s wealth, the dress tells another story.

With the British government still recovering from the World War, materials were still scarce, and rationing remained the norm in the United Kingdom. The Royal Family was not exempt.

Princess Elizabeth saved up clothing coupons in order to acquire material to make the gown, which featured a 4.5-metre train. It has been reported that the government allowed her 200 extra ration coupons.

Heart-warmingly, other brides-to-be in England also sent her their coupons, but these were later returned as it was found to be illegal to give these away.

Nicknames for the Queen

She was affectionately known by the family as ‘Lilibet’, supposedly after Queen Elizabeth II’s inability to correctly pronounce her own name as a toddler. She even signed her name as Lilibet on the funeral wreath for close friend Earl Mountbatten.

The Queen’s late husband, Prince Philip, The Duke of Edinburgh, also called her by the nickname. It is now the name of Prince Harry and his wife Meghan, the Duchess of Sussex’s second child.

Princess Elizabeth and Prince Philip wave from the balcony of Buckingham Palace, London, on their wedding day in 1947. Credit: Keystone/Getty Images

Over the years it was been reported that Prince Philip affectionately called her ‘Cabbage’.

Queen Elizabeth was eight and Prince Philip was 13 when their paths first crossed. It’s believed the pair properly grew fond of each other a few years later, though, when the royal family visited the Royal Naval College where Prince Philip was a cadet in training. Now she was 13 and he was 18.

They became friends, exchanging letters for almost a decade. By the age of 21, Queen Elizabeth was engaged.

The couple married in London’s Westminster Abbey just two years after the end of World War Two. With the UK still reeling from the conflict, their wedding was a rare moment of celebration.

Serving seven decades as the sovereign, one can only imagine the amount of time Queen Elizabeth spent greeting dignitaries, politicians, and famous figures all over the world.

Royal historians have noted certain signals or cues which subtly send a message to those around her. And it’s all in the bag.

If the Queen shifts her bag from one hand to the other, it signals that she is ready to end her current conversation, according to royal historian Hugo Vickers, who has spoken publicly about the topic on numerous occasions.

If the bag is placed on a table, the Queen is ready to leave an event in the next five minutes.