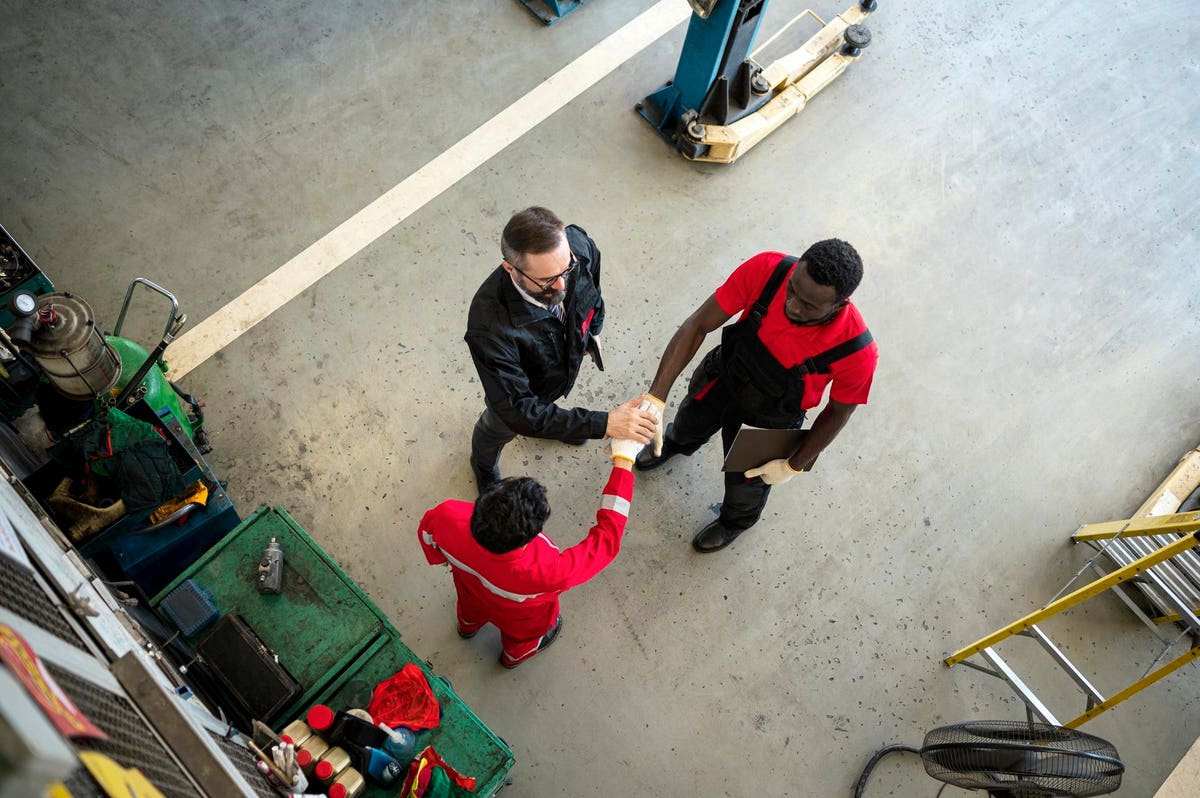 While the idea of the automobile was invented in the late 1800s in Germany and France, the true commercial revolution of the industry occurred in the 1920s in the U.S. There were 40+ years of experimentation between 1880 and 1920, with different form factors such as steering sticks, drive systems, and even names (like the Stanley Steamer). Brands and technologies were secondary until the true mass production of one common form, and with that development in the 1920s came the exceptional volumes and growth rates that led to the tripling of registered drivers in the U.S. between 1920 and 1930.

The question now is this: Are we in the 1920s-like stage of an EV world that will usher in new economic models for a future defined not by the combustion engine but by software? Or are we still in an age of experimentation like the one from the later 1800s to the product revolution of the 1920s?

New EV companies such as Tesla, Rivian, Polestar, Waymo, Uber, Piaggio, Fast Forward, Envoy Technologies, Hyliion, Ztractor, ChargePoint, or Revel, or companies such as SAIC, BYD, FAW Group, Geely (they own Volvo), BAIC, or Dongfeng could become the new leaders in this world, changing the way we think and experience the automobile. Or it could be the list of traditional vendors, from GM to Ford, Volkswagen, BMW, Mercedes, Nissan, Toyota, and Hyundai who revolutionize the economic models and experiences we all (humans and machines) have with automotive products and services.

Ford certainly put their name in the hat in a big way with their recent announcement of an $11.4 billion investment in new vehicle and battery plants.

This new EV number may sound small, a mere 12%, of the total by 2025. But when we talked with Forbes to leaders in the automotive industry about the new business models that would be driven by this EV revolution, 19% of them said they believe that their future isn’t just EV but will likely be a predominantly intelligent systems world. This means a world driven by constant interactions among the consumer, the company, and the product, with whole new economic models from the supply chain perspective (software led), constant innovation with digital feedback loops, and the capacity for automotive vehicles (whatever form they take) to self-heal and be reprogrammable through the cloud.

One in five executive leaders are convinced that this is the future. For comparison, consider the manufacturing industry. We talk a lot about intelligent manufacturing led by facilities with few if any humans in them, or the idea that 85% of all manufacturing personnel will have a co-bot as their work partner. Even in this industry, just slightly more than one in four leaders (27%) believe intelligent systems are going to be the predominant business model of the future. The automotive industry is undergoing a similar revolution in terms of where it is believed that value will be created. There will be winners in this period but there will be losers too, because while growth could be substantial with new platforms and ideas, not every automotive vendor will be rewarded in the same way or even survive. Who remembers Studebaker or Packard in the U.S. or Jowett in the U.K.?

This is not just a technology revolution. It’s also a reaction to how we increasingly see the automotive vehicle as a platform for transportation (humans and products) and as a workhorse for whole new roles (autonomous vehicles in warehousing, long distance roles, campus transport, delivery, etc). The third rail in this driving force is the environment. Moving away from the combustion engine is a mandated requirement, so the race is on for the next set of business models that will dominate a multi-trillion-dollar industry. These three forces will drive a deep and wide change in how we see not just the automotive industry but most importantly the product and the services we all experience, from truck trains to autonomous home product delivery.

Peter Drucker, one of the founding fathers of management consulting, often argued that the future is already written, it’s just a case of how we get there. The auto industry is inexorably heading toward a completely different future: EV, new revenue streams, software-centric development and management models, and highly connected experiences among the customer, the product, and the company. Will there be a role for dealers? Will there be gas stations? How we will we think about insurance in a world of near instant data feedback?

All these questions present a remarkable set of moments for transformation centered around the idea of a fully intelligent industry where software-centric experiences for the manufacturers, customers, and ecosystems are the norm.