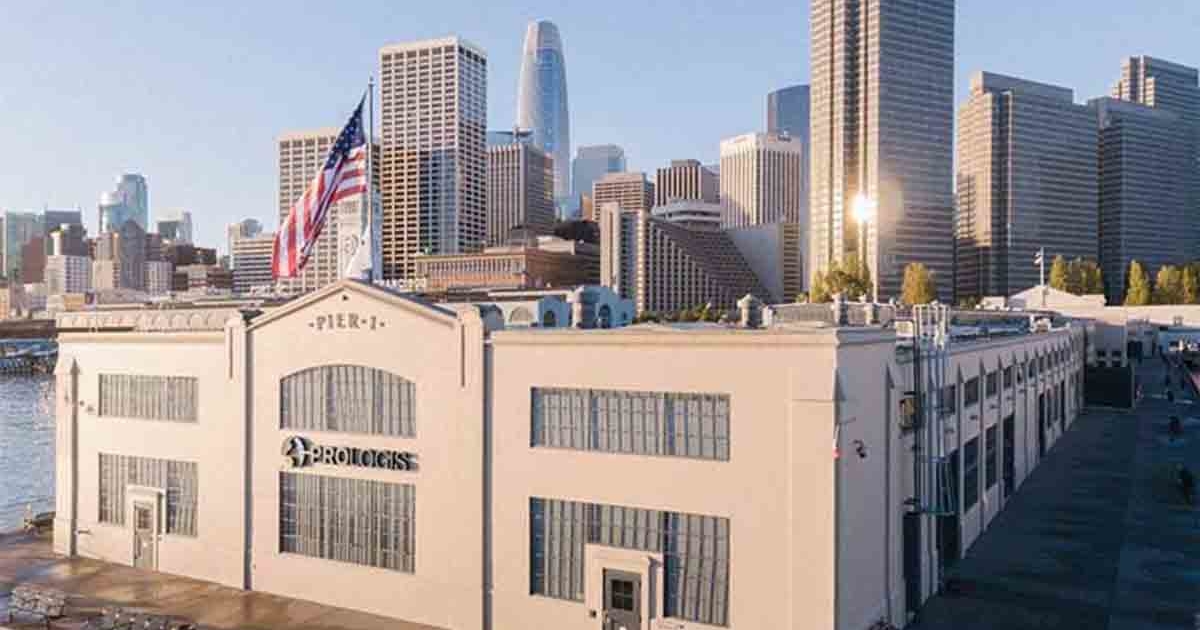 Warehouse and distribution giant Prologis sees autonomous trucking as the future of logistics.

The San Francisco-based company is in the early stages of organizing its business to serve shippers and motor carriers that plan to add electric and autonomous big rigs to their fleets, said Henrik Holland, global head of mobility at Prologis.

Prologis has a partnership with Alphabet’s self-driving technology subsidiary Waymo to build highway-adjacent hubs for autonomous trucking. The first hub opened outside Dallas in July 2022.

Prologis and Waymo spent $10 million to build their nine-acre autonomous truck hub in Lancaster, Texas. The facility has 100 employees, 10 truck maintenance bays, six EV charging stations, and diesel fueling operations. Waymo operates 20 autonomous trucks out of the facility, although they are running with safety drivers in the cab.

Eventually, Waymo will pull the human drivers for most of the route. In this scenario, human drivers would transport freight through traffic to the hubs. It would be transferred to an autonomous truck that would jump on the highway and travel hundreds of miles to another hub. There, a human would take over and transport the freight to its final destination.

Other companies are looking at the same business model.

Embark, one of the first self-driving truck software companies, is working with real estate companies to build a national hub network for autonomous trucking.

“I think a lot of folks have realized that logistics, trucking and simple use-cases are probably the ways that we finally pierce through to commercialization in a meaningful way,” said Sam Abidi, Embark’s chief commercial officer.

Even though self-driving passenger cars were the initial focus of the automotive industry, automating heavy-duty trucks will prove to be an easier endeavor, said Suman Narayanan, director of engineering for Daimler Truck North America’s autonomous technology division.

While still complex, he said, the highway environment is more manageable for autonomous vehicles to navigate. On a highway, vehicles move in the same direction at similar speeds, and there’s rarely cross traffic, pedestrians and other random obstacles.

When trucks are moving freight, it’s primarily on stable infrastructure, compared to the roads of cities, towns and other areas where the infrastructure is not as controlled as it is on U.S. interstate highways, Narayanan noted.

“It is long routes, and the mission is planned before a truck leaves with its load,” Narayanan added. “So there are some elements of trucking that are extremely conducive to automating while still achieving the uncompromised safety and the desire to have the highest efficiency.”