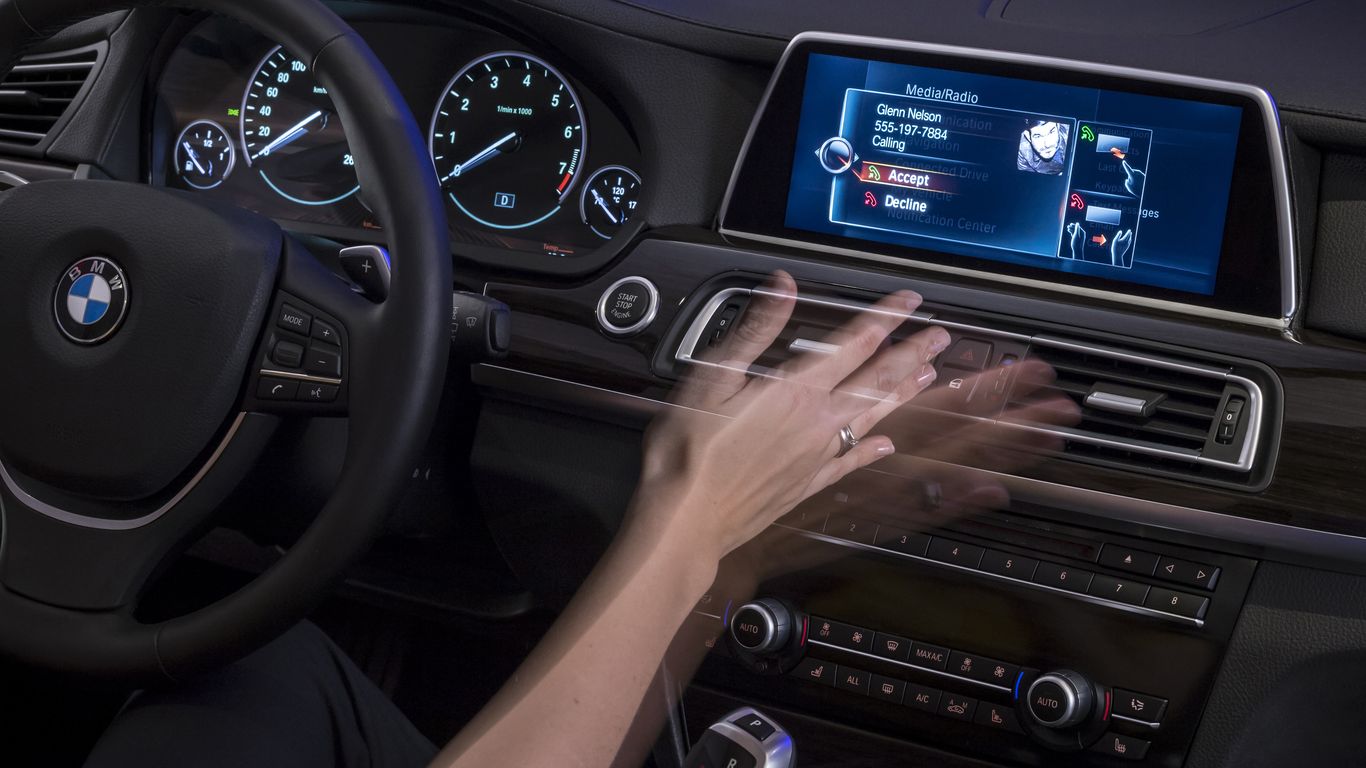 Technology can be a big seller in new cars, but it turns out that many digital features go unused — assuming owners even know their car has them.

Why it matters: High-tech features are driving up vehicle prices. But if consumers don’t use them — or are frustrated because the stuff doesn’t work properly — then both automakers and car buyers are wasting their money.

Driving the news: For more than 1 in 3 advanced technologies, most owners didn’t even use the feature during the first three months of ownership, a J.D. Power tech study found.

BMW’s gesture control technology is a great example. It’s supposed to let you wiggle a finger or wave your hand to perform tasks like adjusting the radio volume or answering a call — as opposed to touching a screen or button.

Other built-in technologies often go unused, despite big investments by automakers to add them. Some examples:

Digital marketplace: General Motors was the first to equip millions of cars with an in-car commerce platform called Marketplace that lets you order food, make restaurant and hotel reservations, and find gas stations from your dashboard.

Driver/passenger communications: Honda, Hyundai and Toyota are among carmakers that let drivers talk more easily with rear-seat occupants via a microphone or camera.

Between the lines: Consumers are more likely to use emerging technology if the car dealer does a good job of demonstrating how it works, J.D. Power found.

The bottom line: In-car technology has to be simple to use — and well-explained to the driver ahead of time — or it’s not worth the money.